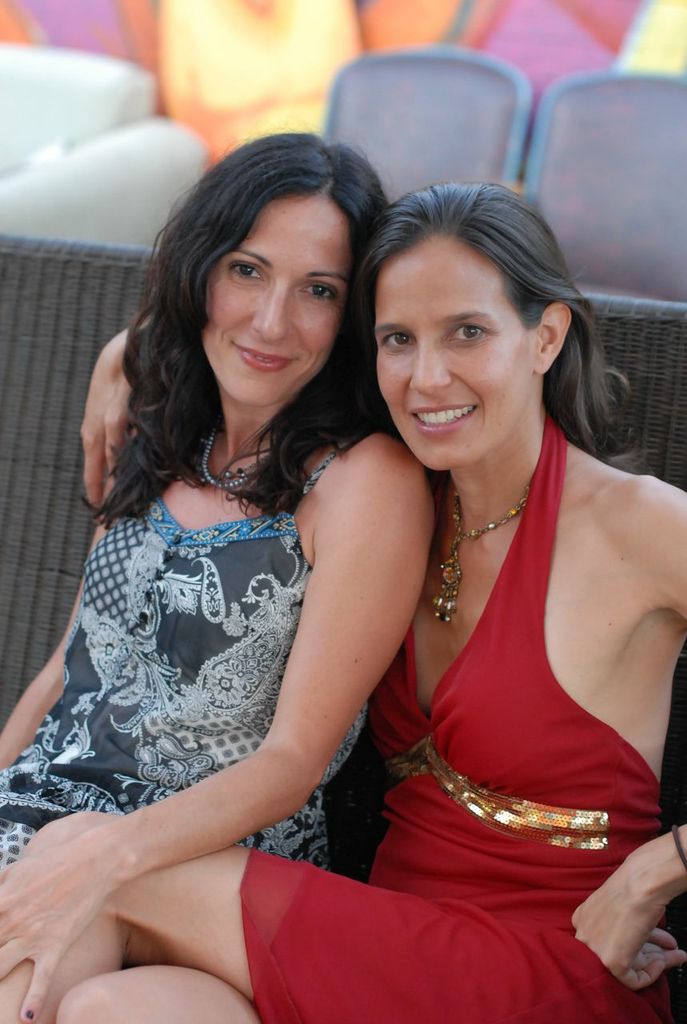 The San Diego Family in Showtime’s Polyamory: Married and Dating Reality TV docu-series held a Viewing party at the Victory Theater. After screening the first 4 episodes of season 2, they offered a juicy Q & A with the director, creator, and producer: Natalia Garcia, Pictured on right with Kamala Devi. Enjoy these fun highlights and photos.

The abundant San Diego Polyamory community eagerly asked questions of the cast about what it was like behind the scenes, but most questions were directed towards Natalia, who responded thoughtfully and revealed her devotion to both activism and personal growth. Some of the questions included: 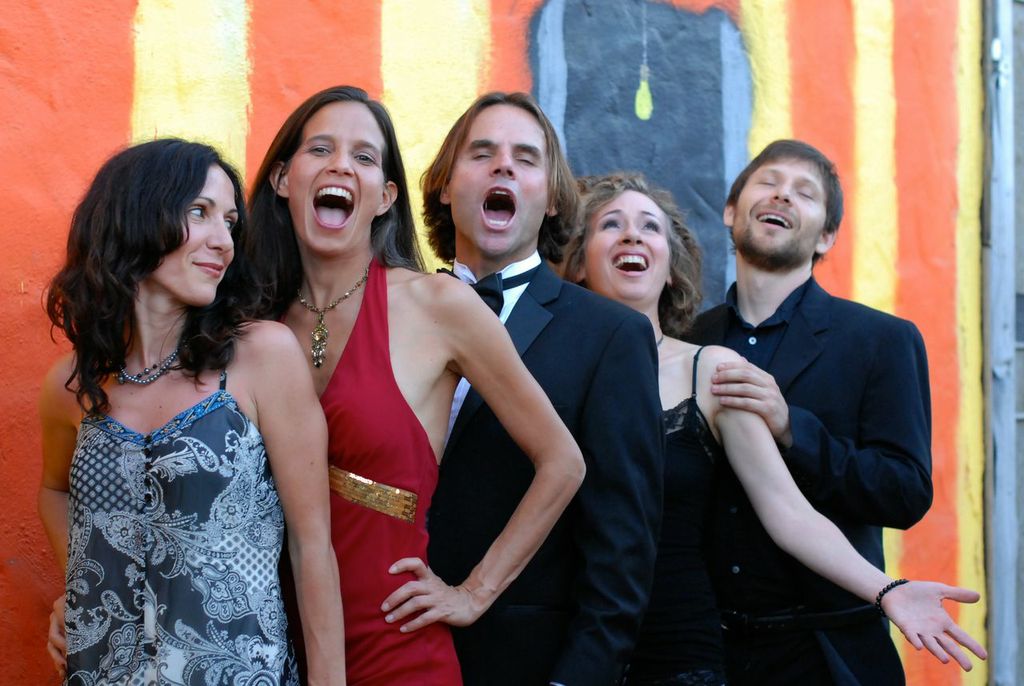 Fun Photo Caption: Natalia is like, “See what I have to deal with!” From Left to Right: Natalia Garcia, Kamala Devi, Michael McClure, Jen Gold, & Tahl Gruer. We had fun taking family photos in the Art yard outside the theater. 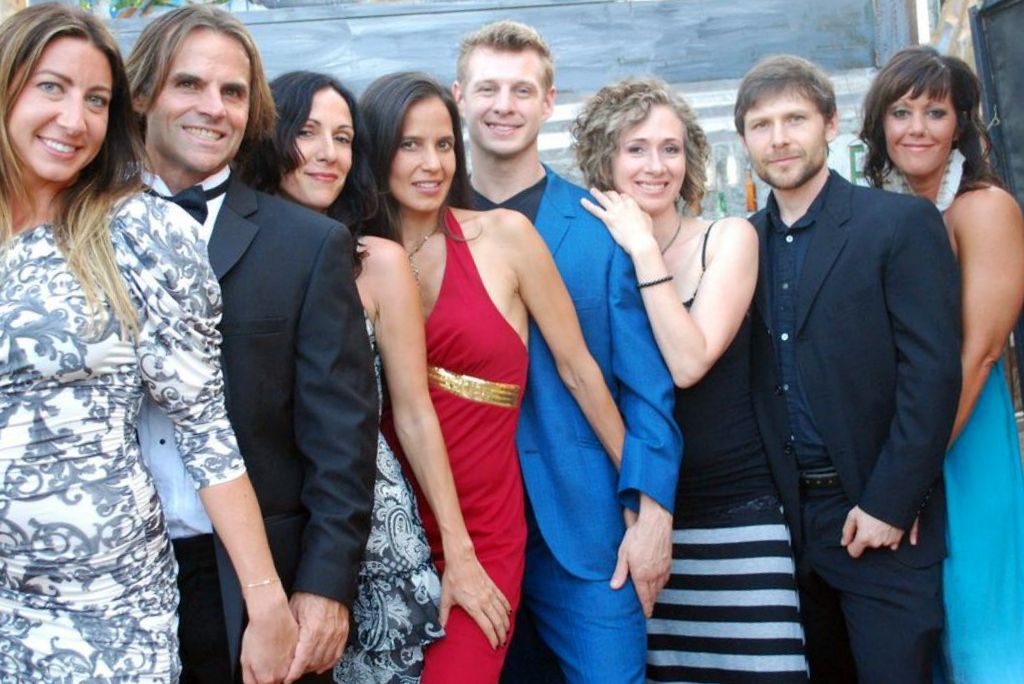 Pictured Above is the San Diego Family as it appears in the first 4 episodes, including lovers Jesse Norton, and Tziporah Kingsbury. Photos by Julie Kondor www.KondorImaging.com 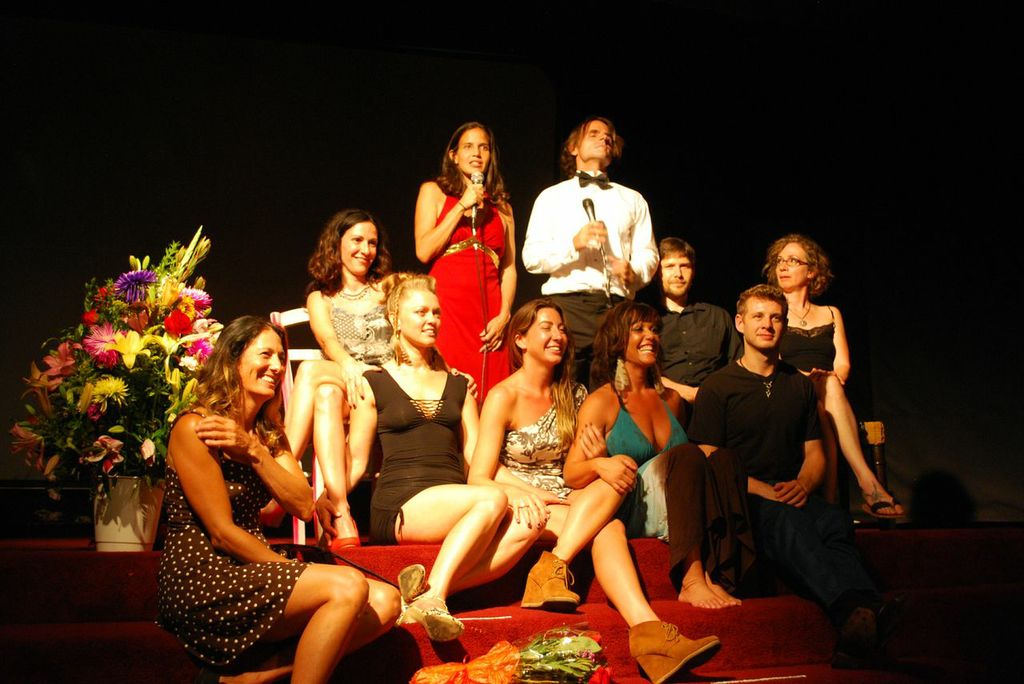 We closed the evening by including our lovers from season 1: Roxanne and Cheri on the stage so we could end with a prayer for with a prayer for infinite love and sexual liberation.   Thank you to our fans, audience and friends for all your love and support through this amazing project! 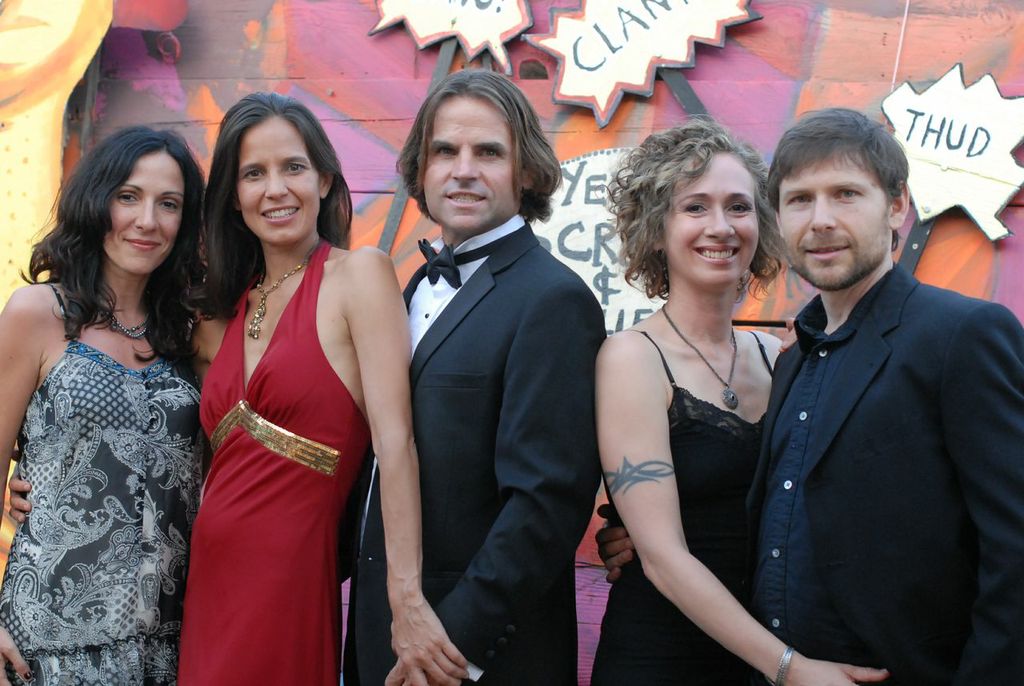 To watch Polyamory: Married & Dating  or get updates about the Series go to Showtime.

Tahl & Kamala Devi couldn’t resist making their own blooper reel. Here they are “choking the chicken”…get it? 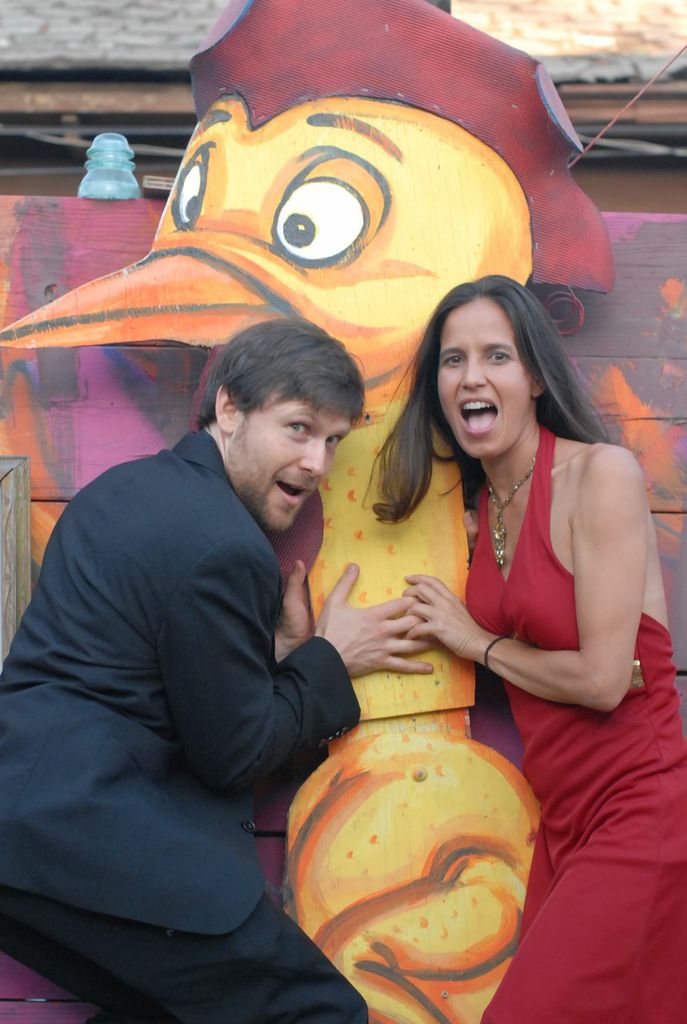 Please leave a comment if you have a juicy question for the cast or director and/or let us know what you think of the show!?

If you are in the San Diego Area and want photos of your Alternative Family check out: www.KondorImaging.com.

To See photos from Season 1 of Polyamory: Married and Dating at the Viewing Party Click Here.

Polyamory takes work. We make it fun. The San Diego Polyamory Pod invites you to study and play at a 4 day festival for free lovers. For details about Poly Palooza go to: www.PolyPalooza.com