Saying Goodbye to the Woman Who Inspired Me to Become a Sexual Healer: RIP Deborah Taj Anapol Ph.D. 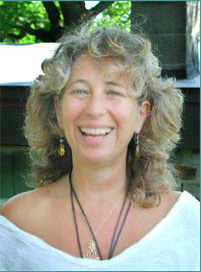 How do I simultaneously celebrate and Mourn the passing of a mentor?

Deborah Taj Anapol, age 64, passed away with surprising elegance in England where she was traveling to lead a retreat. Her friends Marta and Robert wrote a letter with the following astounding details about her final moments on Earth:

“Before she went to bed, Taj wanted to show us a short film about ecstatic death. We watched this together in front of the wood fire, and afterwards she spoke a little more about death, and the possibility of letting go into it. “If you live your life orgasmically, your death will also be orgasmic,” is what she said. She went off to bed later with a warm hug. In the morning, we found that she must have died shortly after she went to bed. In the light of the extraordinary quality of this last day, the joy she took in it, and the things she spoke of as the day ended, I cannot but feel that Taj at some level knew and embraced the point she had arrived at, even so wonderfully in love with life as she was.”

What a incredible inspiration!

Most people know Deborah Taj Anapol as a pioneer of the modern Polyamory movement. Even before Polyamory was popular she advocated for “responsible non-monogamy.” She wrote Love Without Limits, 1992.  She was also a founding member and writer for Loving More magazine. In more recent years she served on the Faculty for International School of Temple Arts, then her focus shifted to Pelvic Heart Integration and the Eco sexuality Revolution.

Without her, I would not have the freedom to love as openly as I do today.

To me, Taj was not just a mentor but a role model and a friend. She was a massive support to me and my work in the world. On more than one occasion, she thanked me for taking her place as the poster-child for polyamory. She came to Harbin hotsprings to see the world premiere of Showtime’s Polyamory: Married & Dating and she said she was happy to have passed the baton. I’m both smiling to have made her proud, and simultaneously weeping because she’ll never know what she meant to me.

Since she was an advocate of sitting around in a circle of juicy women and “talking story” I have three shameless memories I want to share, after all, this is a radical and eulogy, for a radical woman: 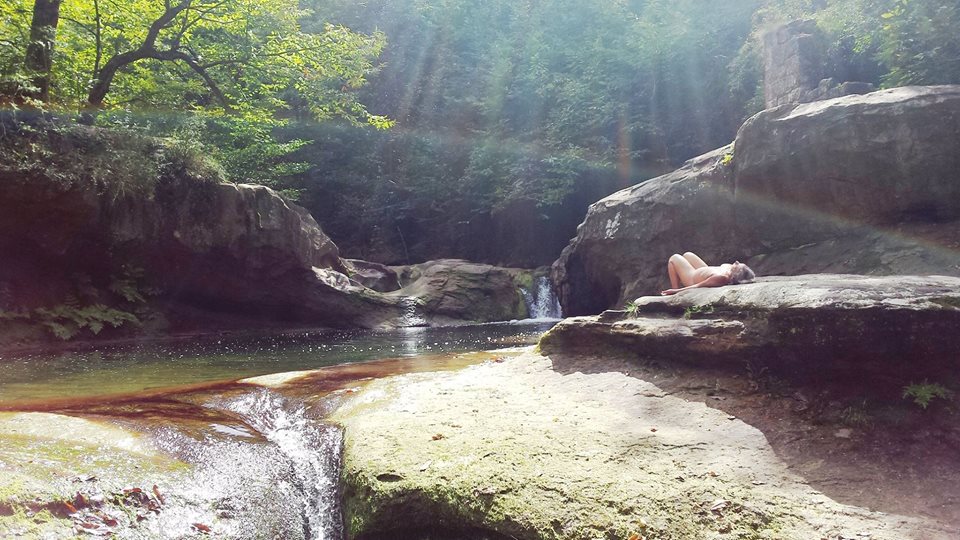 1) I’ll never forget Taj teaching topless at my first pelvic heart initiation in 2004. It was in the middle of the summer and we were an advanced and small group of women. I feel like such a pervert for not paying attention to her teachings because I was too busy staring at her beautiful bosom. She looked so regal, sitting crosslegged with a wrap around her waist and her bare breasts bouncing as she waved her hands about.

2) Ten days after the tragic Exxon Mobil oil spill of 2010, I got a random phone call from Taj. She was deeply distressed. It was important to her that I understood the severity of the situation, and what the media is not talking about. I remember getting off the phone in awe of the depths of her feelings. She cared so deeply for her Lover Earth.

3) Deborah Taj Anapol once attended the largest sacred sexual play party I’ve ever hosted. It must’ve been around 2008, in Sedona when we held a private house party for over 130 Sexual educators and healers. I was both nervous and ecstatic to kick off with a conscious disrobing ceremony. Then my period came in the middle of my performance. Afterwards, Taj asked if there was anything she could do to help “ground” me. We sat in Yab Yum in the center of the room.  She was delighted by my blood (since she had long since said goodbye to her moon-time) she left me feeling completely free of shame. 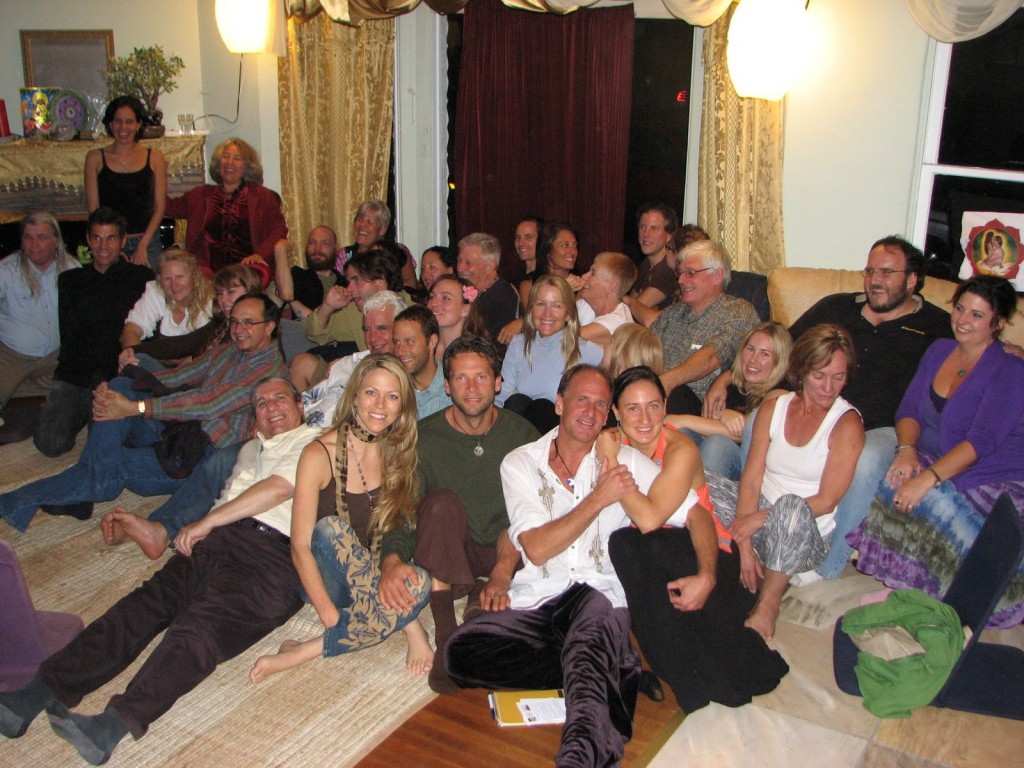 Deborah Taj Anapol is interviewed by Kamala Devi for the Monthly San Diego Community Polyamory Potluck. She discusses her new book: Polyamory in the 21st Century. And offers a preview to her upcoming Pelvic Heart Integration Weekend.

Of all the teachings Taj offered the last time she was in my living room in San Diego, the most memorable words were these:

“Love is limitless. The form can change at any time. What counts is allowing love to dictate the form rather than forcing love into whatever mold the mind has decided is right.”–Deborah Taj Anapol.

I’m going to miss her monthly newsletters. They seemed to shout:
“Hello world!
Here are intimate details of what what’s moving through my heart right now….” Her tone was so transparent and authentic. Whenever I took the time to actually read them, I always learned something about myself.
Deborah Anapol knew who she was and wasn’t afraid of to confront people. She seemed to use confrontation to help people grow. In her honor, I vow to resume writing my monthly newsletters. I promise to be even more truthful and vulnerable. I want my readers to feel like lovers.

Indeed, she was the woman who first inspired me to become a sexual healer. But she is also an limitless being who’s calling was not only to pioneer a path towards sexual liberation, but to blaze a trail towards orgasmic death. I could only hope to continue dancing in her direction, all the way through the end!

I will be leading an intimate memorial ritual in San Diego this Sunday. If you are a dear friend, please send me a personal message.

To read Deborah Taj’s most recent work on EcoSexuality, which I am honored to be a contributor on, click HERE on Amazon!

If you want to read more Eulogies to Deborah Taj Anapol Check these out:

The Passing of a Polyamory Trailblazer– Loving More Magazine