The topic of this month’s Tantra Talk is one that is dear to my heart: “Queer Tantra.” 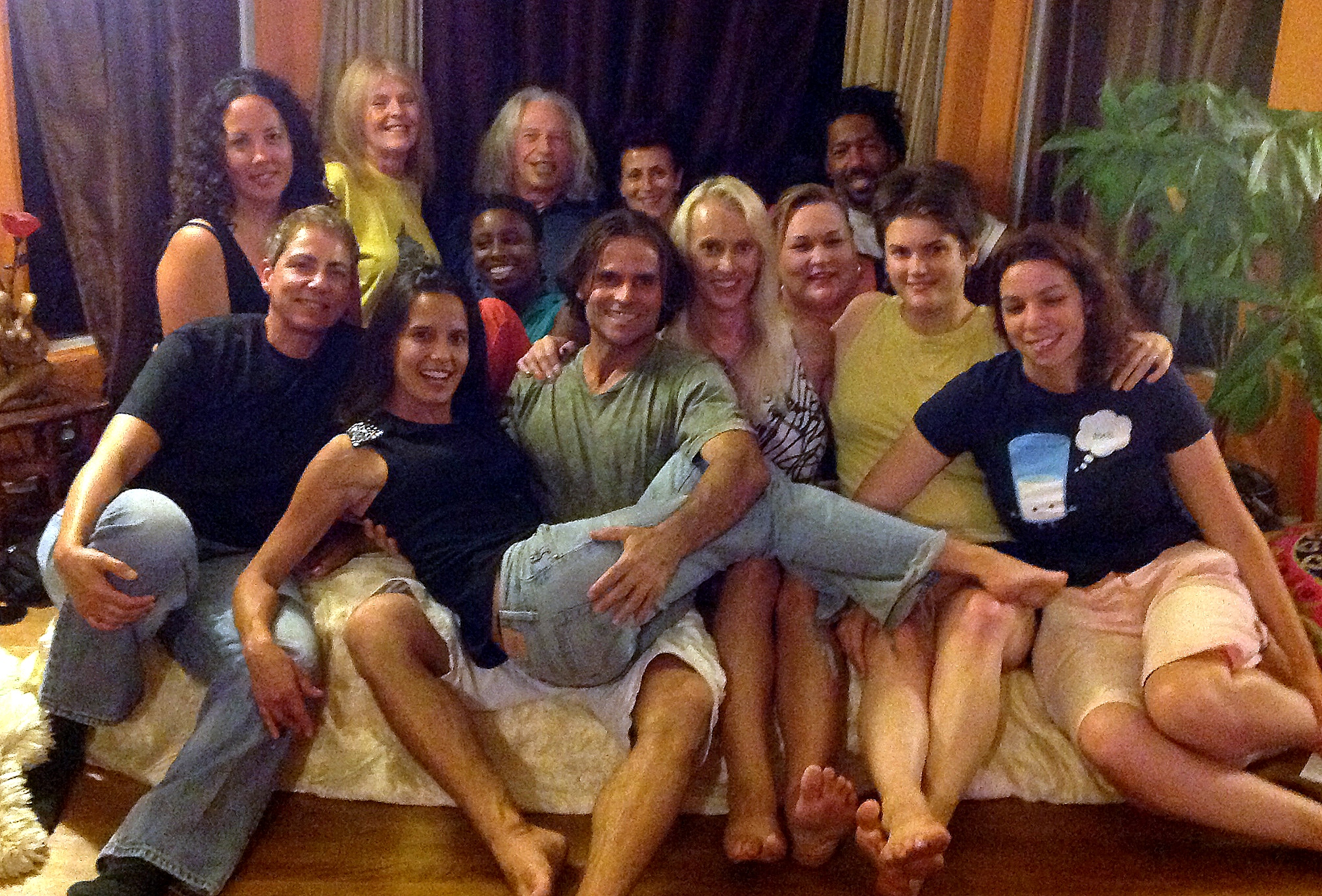 We had  an intimate but inclusive group of kinky and pansexual people who came together to question all assumptions about heterosexuality, homosexuality and other binary identities.

We began by discussing the concepts of “Queer” and “Tantra” independently, then practiced an advanced tantric visualization that involved deep breathing and energetic shapeshifting, and finally  practiced a Zegg style Forum to hear personal and vulnerable shares from the community about their own Queer and tantric identities.

Let’s look at Tantra as a non dual and unorthodox path towards enlightenment. It’s important to distinguish between traditional tantra from the east and neo-tantra, tantric sex, and modern western tantra. Tantra is a huge umbrella term for all kinds of embodied spiritual lineages. My tantric practice is eclectic and includes both my hindu studies from my tantric pilgrimage in South India as well as my spontaneous awakening and years of new age and sacred sex studies.

Tantra is a practice of being fully alive. Dualistic thinking obscures the wide spectrum of direct experience.  If we categorize the world into masculine and feminine, black and white, inside and outside, gay and straight…we miss out on a wide range of possible experiences that are fluidly shifting between spirit and form.

Some tantric traditionalists implore that there must have a polarity between Masculine and Feminine (Shiva/Shakti) when practicing tantra. Through the years I’ve been to many old school rituals where gay and lesbian and trans couples are not allowed to practice with same sex partners. I am happy to say that the trend is evolving towards more inclusion and sexual fluidity. Modern Tantra teachers are realizing that the deepest tantric practices are the solo practice of cultivating the Shiva/Shakti within. One of my fundamental teachings is a deep esoteric marriage between one’s inner God and Goddess.

Now let’s look at the Queer identity.  “Queer” is no longer an offensive slang term used to put down homosexuals. In the new generation, it is an umbrella term for anyone who is deviating from conventional sexual and or gender identity and behavior.  This is a radical political term that is most widely used by gender minorities that are not “hetero” or “mono” normative and who’s identity is not fully explained by labels such as Lesbian, gay, bisexual, or transgendered.

As a queer woman and a leader in the tantra and polyamory communities, I am committed to including people who identify as queer and educating people on how to open new understandings to the queer orientation/label. One simple practice is to upgrade our language when talking about sexual orientation and gender identity from LGBT to LGBTQ or “lesbian, gay, bisexual, transgender, and queer.”

Further, I want to avoid making general assumptions based on my perceptions of someone’s gender or who they partner with. The best way to do this is to get curious and create safety for people to talk frankly about their sex. I want to listen without judgement to people’s sexual preferences and aversions.

In my eyes, there is no such thing as ‘Too Much information’ or  TMI. I am honored to hear intimate and personal details about sex and sexual identity. About a dozen pansexual people volunteered to speak vulnerably in the Zegg style Forum. Some of the highlights included personal shares about:

Collectively, we closed the circle in gratitude for the freedom and acceptance that we were all feeing to express ourselves sexually. And we sent a prayer to our brothers and sisters across the planet who are fighting for their sexual freedom.

If you enjoyed this blog and want to attend a life changing community event that embraces Queer Tantra, Join us at this life changing 4 day festival for free lovers: http://www.PolyPalooza.com

If you live locally and want to join us for an upcoming Tantra Talk or Poly Potluck please check out my Event Calendar. Click Here.

For more resources about Tantra or Polyamory, you can buy books, DVD’s or Audio files at my store. Click Here.