“Whatever you think about me is true, and the polar opposite is also simultaneously true.” 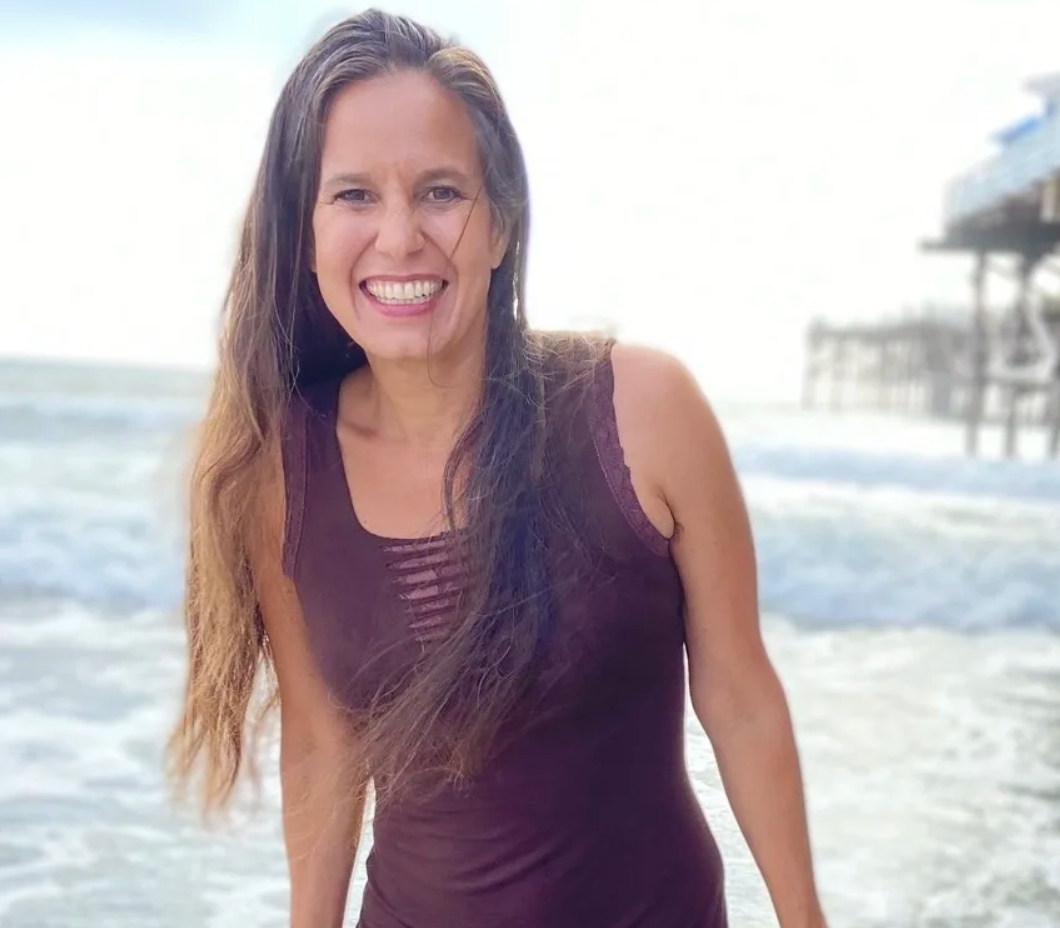 KamalaDevi McClure is a mystic, muse, and mentor. (Pronouns: they/them aka KD) As a pansexual, genderqueer art activist, KD has authored seven books.

After almost 20 years of teaching tantra, sacred sexuality, and temple arts around the world, KD currently lives by the ocean with their husband and son in San Diego where they are on a virtual book tour for 2 new books: Sex Shamans and 52 Fridays.

Hire KamalaDevi as a guest presenter at your next online festival, conference, workshop, or retreat! Enjoy my TEDx Talk & scroll down for details on how I can help you create a culture of deep connection in your community!

Or co-create a custom topic to fit your audience! Simply contact KaliDas to get started!

If you are writing a feature story or casting for a sex-positive segment for a show, interview, or documentary, KD may be able to help. Please visit our media page to get the scope of KD’s experience. This Media Kit contains KD’s background story and professional photos. You can download the following headshots by clicking on the photo captions. 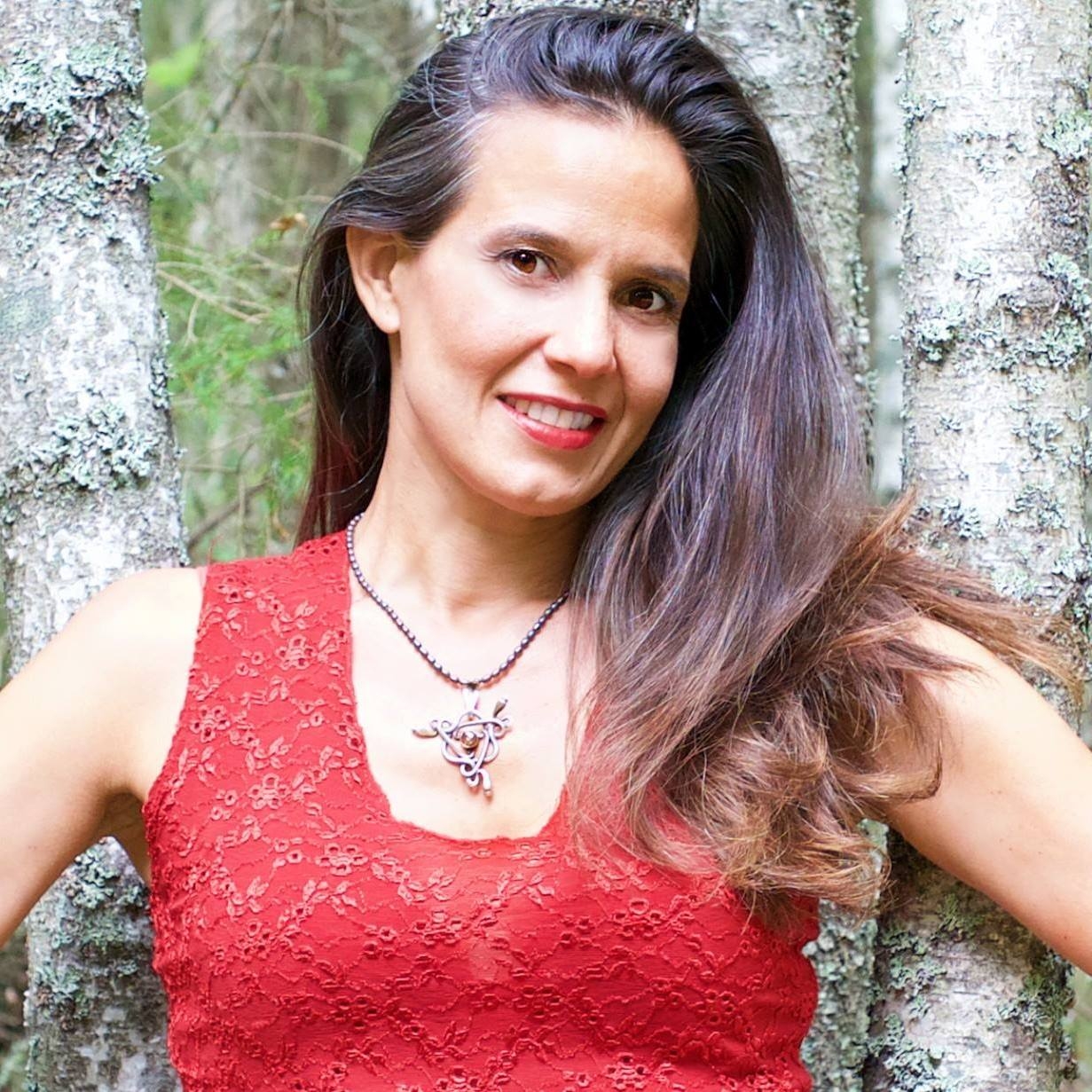 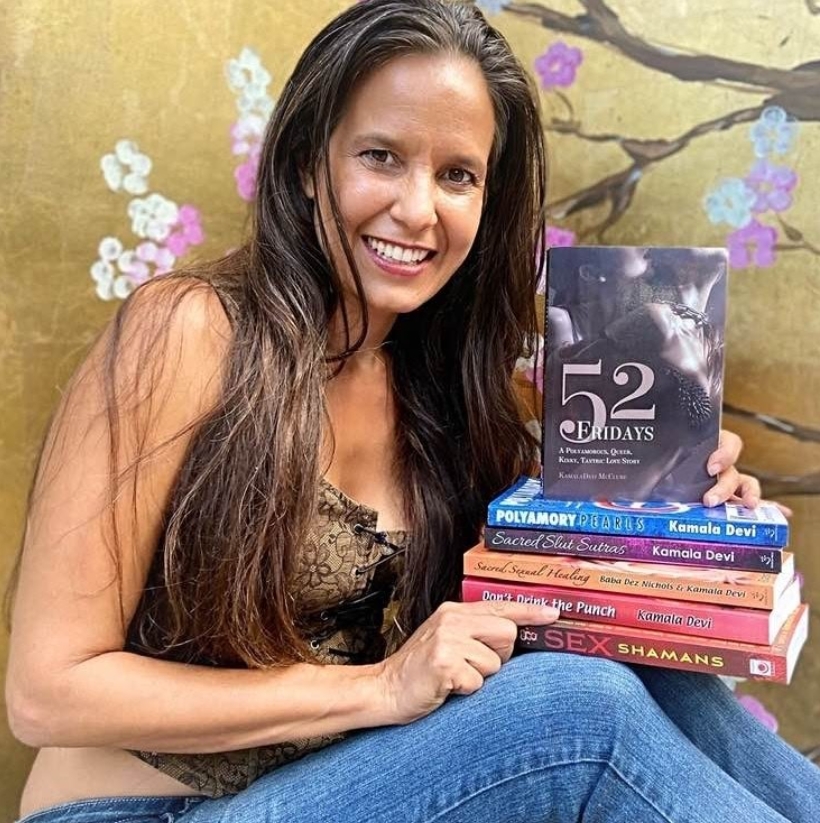