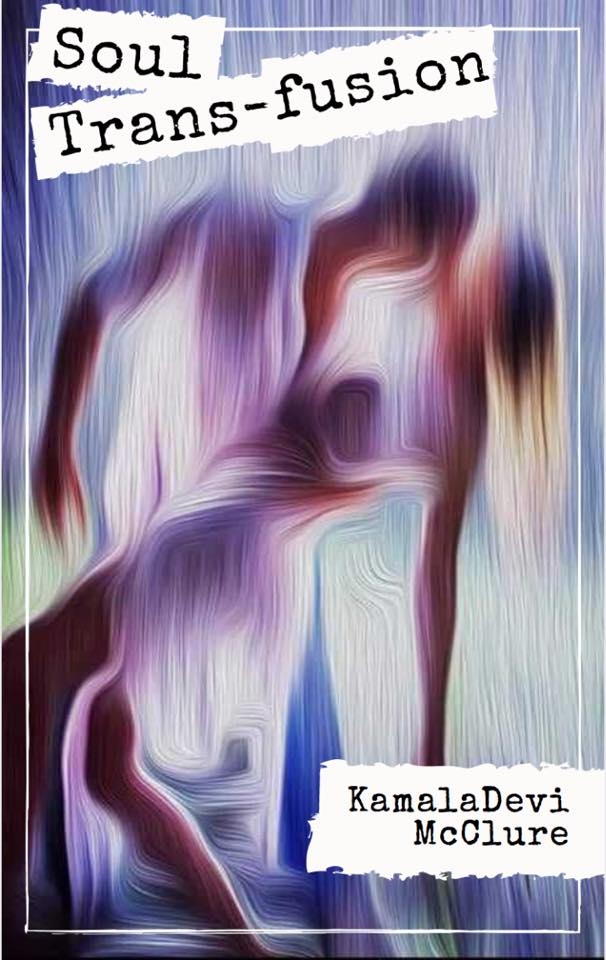 Do Souls Have Genders?
What if Your Soulmate is the Opposite of what You Expected?

Marc doesn’t know who he is. As his annoyingly successful twin brother is dying of cancer, and his teenage son is about to leave home, marc dives into casual sex and bourbon, but can’t escape his hopeless devotion to a sexless marriage. When his twin dies, he inherits a trunk with mysterious contents, a transgender mentor, and even a feminine spirit guide. All of which catapult Marc into a metaphysical awakening. At first dressing in female clothes seems like a coping strategy for his brother’s death, but could it be the key to his own re-birth? His wife is willing to try anything from trial separation, to seeing other people. But can the marriage survive a supernatural sex change? How about falling in love with others? And more loss? Could death be a doorway? And if so, what’s lies beyond?